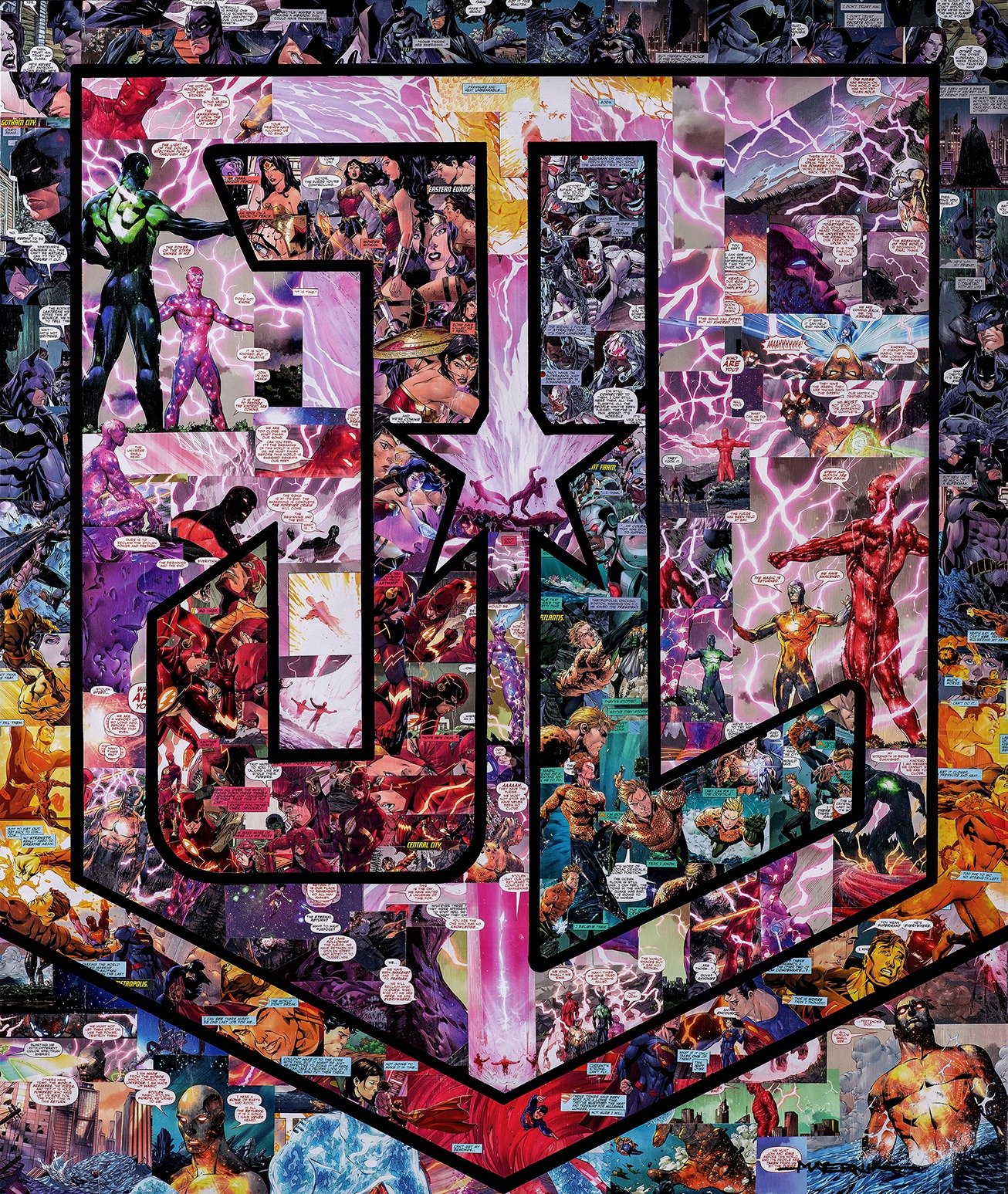 This work is my official entry in the #jlfanartcontest.

The overall image is 30” x 36” and features the Justice League logo from the upcoming film. The Hero Collage image is comprised of the The Extinction Machines storyline from Justice League Rebirth comics, #1-5, and features the core Justice League heroes Batman, Superman, Wonder Woman, Cyborg, Flash, and Aquaman (sorry Green Lantern you had to be left out, your not in the film marketing) The villain is The Kindred, a big alien threat that attempts to take over humanity. No other comics or storylines were used. 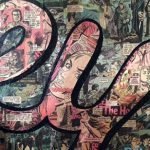