My kids say I’m addicted to the social media app Vine.  Really I don’t think so.

Vine is the social media app for smart phones that enables users to create and post short video clips. It’s owned by Twitter, and Vine represents the video version of Twitter’s economy of words. Vine forces the user to be selective with shots.  With only six seconds of video available per post, every frame counts.

Since I’ve used app since it was available in early 2013, I decided to compile all my videos into one. Not quite the economy of shots Vine was going for but I thought it would be cool way to reflect on the year.

The video can be found by clicking here.

Thanks for coming back to visit. Why not consider subscribing to the RSS feed? 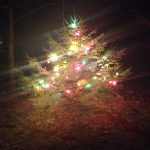 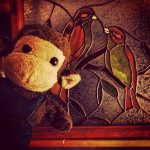